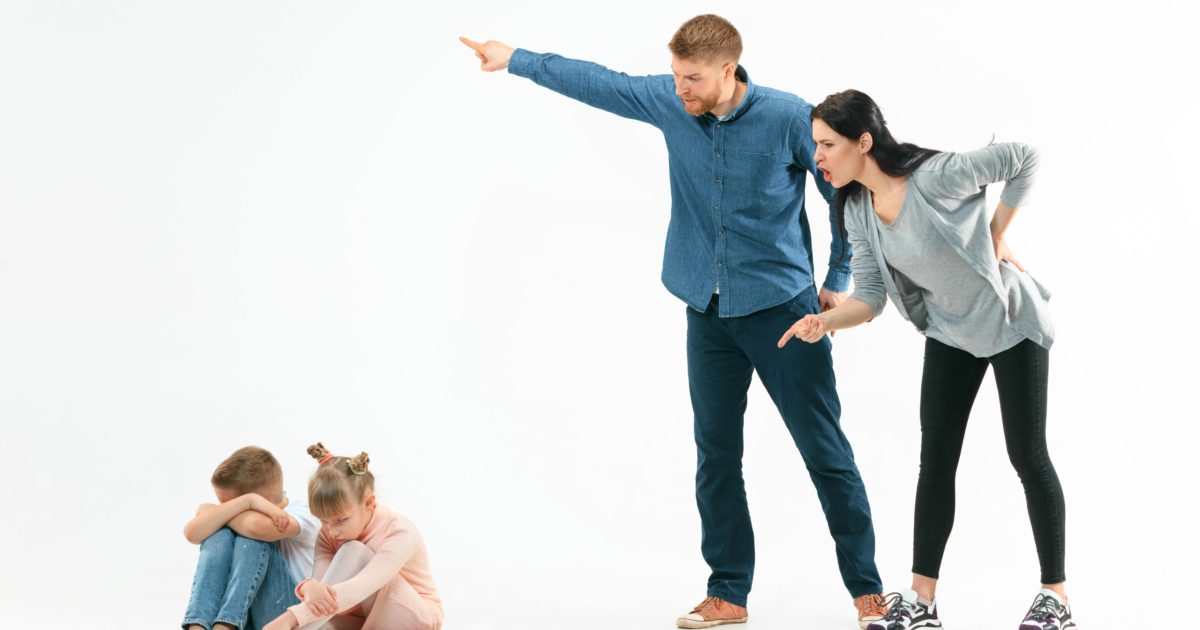 I’m sure that you are familiar with the results of punishment for bad behaviour and rewards for good behaviour. But, I believe that many of you don’t know that this method of learning is called operant conditioning.

At first, parents must consider a kid’s behaviour and their own reaction to it!

Parents should think about what is wrong with a kid’s behaviour, why the kid behaves like that. Many kids have bad behaviour just because they know that they will get attention if they behave badly. If you pay all your attention to the kid every time when he/she has bad behaviour, maybe the kid just wants to spend more time with you. On such kid, you will use different consequences in a different way than, for example, on a kid who lies to you to protect a younger sister. In fact, it’s important to consider all the ways of our actions and their consequences. For example, if your kid spends too much time playing games, then punishing the kid by a ban on going to a picnic is not effective as a ban to play games.

Kids need to understand the parents’ behaviour as care for them.

Kids should understand that parents make consequences only with good intent. Paying attention to kids’ feelings, parents show that actually care about them. That establishes a quality relationship between parents and kids which is necessary for using consequences. Accepting requests, kids will be very proud and happy when parents praise them for some good action. At the same time, that will encourage them to have good behaviour further. Over time, external control will establish internally so kids will feel pleasure for their actions and without any compliments.

Punishing kids is not so effective as using consequences!

Punishing kids by yelling and bitting is not necessary to let them know that something they not done properly. Actually, punishing kids can be effective at the beginning, under the condition it’s current and consistent. But, it will bring bad consequences later. Also, even if there is a possibility that a kid will correct behaviour in order not to get beats, we are sending a message to the kid that violence is quite right to solve the problem. If you want to teach your kid not to act in a certain way, punishing isn’t the only ways. Instead of punishing, you can just not pay attention, apropos don’t reinforce such behaviour. This tip is especially appropriate for younger kids who often try to attract parents’ attention by bad behaviour. If you don’t corroborate a certain behaviour, it will stop by time.

Consequences must be in accordance with the kid’s age, abilities and features.

Let kids express feelings and needs. It’s disadvantageous if kids are defended to express their own opinion and if parents don’t show compassion and understanding for them. Parents cannot prevent kids from being angry, disappointed, vindictive, or furious. Even if parents punish a kid for some behaviour, without considering his/her emotion, the kid will experience that emotion as forbidden. Because of kids difficult control emotions, fear and confusion can occur in the kid the next time when the same feeling recurs again.

Consequences must be justice.

Even very small kids have a sense of justice. Kids perceive too strict punishment as an injustice. Such punishment confuses them and makes them indignant. Then they will not understand their mistakes but will understand the punishment as a mistake of the parents. Usually, because of too strict punishments, they become defiant. As a result of that, they will behave badly whenever they can and when parents don’t see them. With too much punishment, parents don’t teach kids anything.

Punishing kids because angry, a bad mood or stress is wrong.

Also, it’s wrong to punish a kid if he/she did something unintentionally, for example, if breaks the bowl from the table while he/she was running. Usually, parents are justified by the fact that punishing kids is a preventive measure in those cases. They just want to learn their kids to not repeat the same mistakes. But, that’s exactly the problem. A child, if breaks something accidentally, will not get reproach only, but will also be afraid before his/her parents see the broken things. In addition, if a parent broke the same thing, nobody wouldn’t punish him. Therefore, in such cases, a kid considers punishment as an injustice. That isn’t useful for making a quality relationship between a parent and a child.

If kids deserve to feel consequences for their behaviour, then he/she should feel them immediately. If consequences are postponed, a kid will forget that he/she had a mistake. Then, the consequences lose effect. Therefore, consequences which been hold off are an injustice for kids, as well as excessive punishments. This is especially true for kids of the younger age whose forget quickly that they have made a mistake. For example, if your kid misses something in the evening, forbid him/her to watch television immediately, not tomorrow.

The constant rewarding of someone is less effective than just occasional rewards. This also applies to consequences for bad behaviour. A constant indication of it will not stop it. On the contrary, that causes stubbornness and disrupts self-confidence in kids.

You shouldn’t make too many changes at once.

In order to correct the kid’s behaviour, you need time. We will positively influence the kid’s behaviour only by direct and immediate support, but we shouldn’t despair if the kid repeats the same behaviour. Sometimes, it’s necessary to repeatedly show a kid that his/her particular behaviour isn’t adequate. How much time it takes depend on a kid’s features, maturity, and a type of attachment style. So, be patient! Solve the problem by problem, and you will get the desired results for sure.

Kids must understand the consequences.

Always explain to your kid the consequences of bad behaviour. We don’t change a kid’s behaviour, the kid changes it. That’s why kids must know their own mistakes if we want that they correct these. The purpose of that is to teach a kid to make the right decisions without the compulsion to listen to you.

If you forbid a kid something someday, and you allow him/her the same next day, the kid will be confused. As well, a kid will be confused if mum says no, and dad says yes. Also, what is valid for you should apply to the kid. If a kid accidentally breaks the glass, don’t punish the kid as you wouldn’t be punished in the same situation.

Why is consistency important? In that way, we clearly show a child what he/she must and whatnot. We create clear rules and set limits for both, the kid and us. Stick to this parenting tip in order to avoid confusion in the kid.

Do you use consequences for raising kids? Share your opinion and experience with us. Every experience more is a good way for our improvement.