Home > Prenatal > Senses of babies in the womb 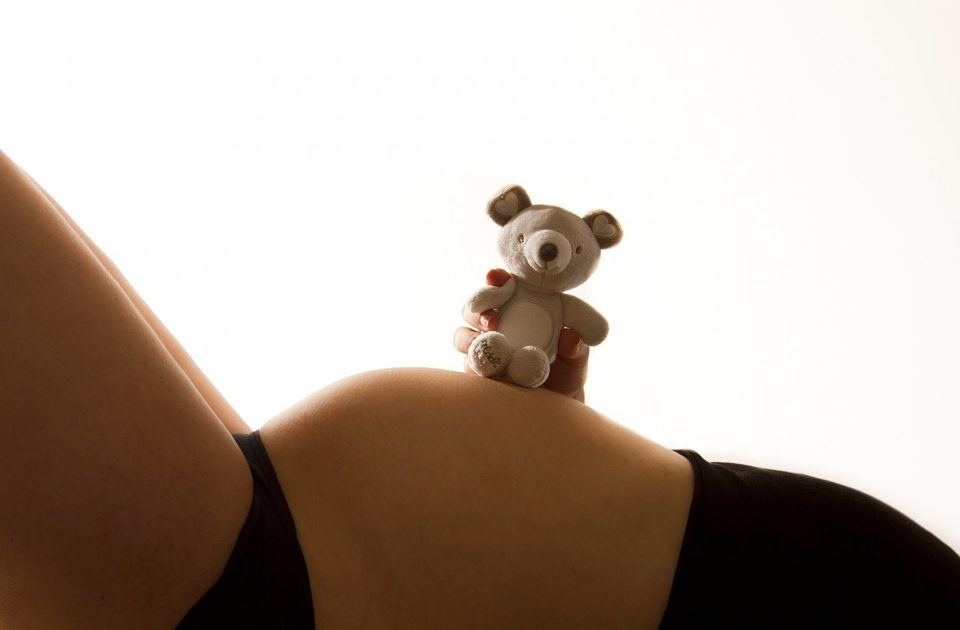 Does your baby move inside while you are gently touching your stomach or playing a song that you’ve been listening during pregnancy? What do you think, is that a coincidence or senses of a baby are functional to react to different stimuli while still in the womb?

Many studies about prenatal development research senses of babies in the womb. Different measurements and techniques were used for that purpose. Exploring perception in the fetus is most often performed as in humans. The fetus exudes a variety of stimuli and then explores record changes in the behaviour. Why is this information important? Well, we get not only a more detailed picture of babies in the womb but also how we should influence them.

If you want to know how a fetus feels stimuli from the environment, this article is right for you. Also, you can meet many tips on how to make a pleasant environment for a baby inside the womb here.

The sense of balance and hearing 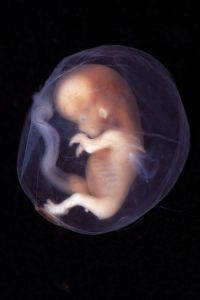 The baby’s middle ear for regulating the balance begins to function about 4 months from conception. It is completely mature after birth. This means that the fetus is able to feel changes in the mother’s position floating in the amniotic fluid.

In fact, the middle ear of the fetus is filled with gelatinous liquid matter. This liquid and amniotic fluid block the sound coming from the outside. Because of that, many believe that the reaction of a fetus on sound actually represents a reaction to vibrations. Whether a fetus reacts directly to sounds or vibrations, the fetus reacts and that is the most important fact! So, all pregnant moms should listen to pleasant music and speak with their babies a lot. The skin on your stomach separates you from touching the baby, but senses make your connection.

The sense of taste

The senses of a baby are ready to function from birth, but also during pregnancy. One of the most developed senses of babies in the womb is the sense of taste. A fetus feels tastes while swallowing the amniotic fluid. In addition to the evidence that the fetus feels a variety of tastes, many find that tendency for sweet tastes is most expressive in this period. Therefore, it’s not only important for pregnant women to eat healthy food only for the development of their babies in the womb, but also for making healthy nutritious habits in babies from the beginning. Babies whose mothers had healthy nutrition while being pregnant didn’t refuse healthy meals later, studies revealed. So, if you want to prevent stress because your baby refuses a carrot juice, you should drink it at the right time, while pregnancy.

The sense of smell

Nose cavities in a baby develop between 11th and 15th weeks of pregnancy. Many studies have discovered that the sense of smell is anatomically and functionally completely developed in a fetus. A fetus doesn’t react on weaker intense smells. But, it reacts to high-intensity smells, such as the smell of carnation, ammonia, acetic acid, …

Many of the substances that a mother consumes are going through her placenta, giving a smell of amniotic fluid. Feeling those smells, a fetus becomes accustomed to the mother’s smell. Then, a baby recognizes a mother immediately after birth by her smell. Furthermore, the mother’s smell makes that her baby feels safeness.

The sense of touch

At the beginning of pregnancy, about from the 10th or 11th week, a fetus also responds to the irritation tactic. The sense of the touch is generally well developed, but it’s most sensitive in the area around the mouth, on the face and on the head of fetuses. Of course, that is of enormous significance for future newborns, who make first contacts with the external environment accepting the mother’s breast.

The sight of babies in the womb

Premature babies born at 7 months of pregnancy show changes in brain waves exposing it to light. This means that the fetus is able to distinguish the light from the darkness in the womb. Some studies show that pupils in the eyes of a fetus are dilating and contracting while the light is on and off in the room where the pregnant woman is. For sure, the fetus can see the light that penetrates through the mother’s abdominal wall, but only at the end of the pregnancy. However, the sense of vision is the weakest of all senses of babies in the womb. The development of this sense continues after delivery.

How to stimulate the senses of babies in the womb?

Kids learn through contact with the environment. The senses produce that contact. Because the senses of a baby develop even in the mother’s womb, my advice is to encourage their development as early as possible. For this, I think that parents are the most responsible. 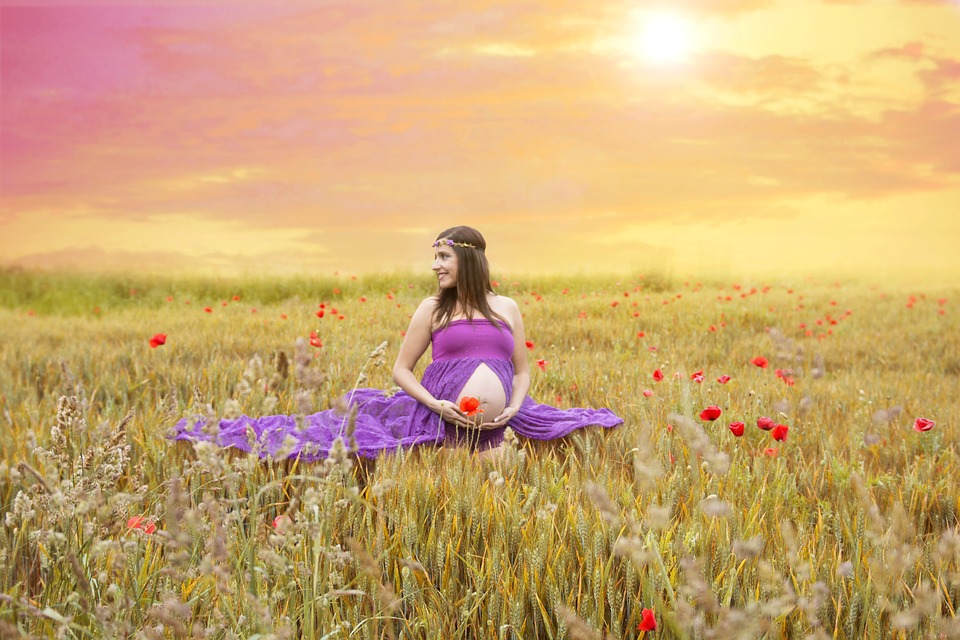 Pregnant mothers should listen to pleasant music, breathe fresh smells, be active and eat healthy food. Father should gently cuddle the tummy of his woman. This doesn’t only give pleasure to the woman, but also to the baby inside of her. Both father and mother should talk to their baby, to give tenderness and love to him/her even while the baby is in the womb. These are the best ways to develop senses of an unborn baby that prepares the baby for discovering the world outside of the warm mother’s womb.

One thought on “Senses of babies in the womb”