Skip to content
Home > Gradeschoolers > Can we be internet addicted? 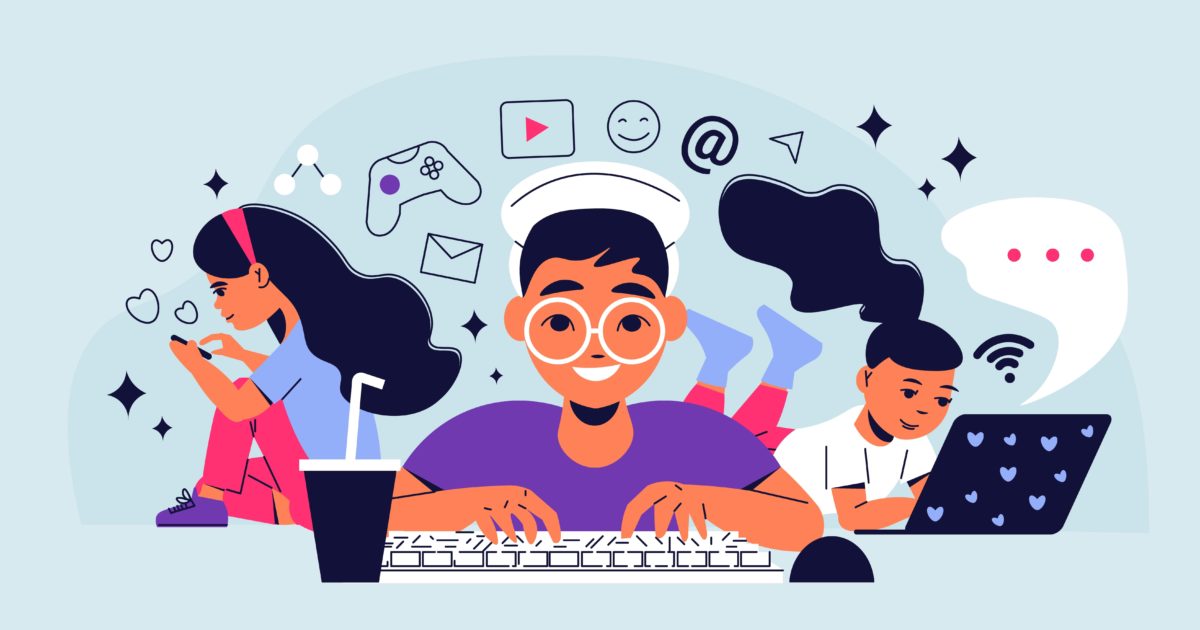 Internet-addicted people are those who use the Internet so much that they endanger their own and others’ lives. But, although each of us knows at least one person who enjoys surfing the Internet so much that is capable of jeopardizing his/her social relationships, business, or education because of it, this addiction is still not recognized as a disease. However, there are more and more experts who emphasize the existence of Internet addiction and this addiction has received candidacy for joining the official list of mental disorders, together with ICT addiction. Considering that the Internet has become a part of the daily life of almost every person in the world, whether for business, study, or simply for fun, we should ask where is the line between normal use of the Internet and addiction to it.

How do we become internet addicted?

When we mention addiction, we usually think of drug addiction and alcoholism. However, almost anything that people like, such as shopping, sex, exercise, and even the Internet, can cause addiction. When we surf the Internet, our body automatically reacts to the stimulus from the screen. The pulse slows down, and the blood vessels in the brain dilate. This reaction helps the brain focus on those stimuli, so we keep staring at the screen. But, our brain actually gets tired, and our concentration and energy drop after surfing. That’s why many experts associate Internet addiction with the onset of ADHD.

But despite these negative side effects, after using the Internet, people feel the urge to access it again. Furthermore, Internet-addicted people report feeling an overwhelming urge to access the Internet again and a rush of pleasure when they do that. Those feelings of euphoria arise due to chemical changes in the brain and the release of dopamine. In fact, dopamine is exactly what all addicts, whether drug addicts, alcoholics, or shopaholics, strive for. It transmits messages to the brain centers responsible for pleasure. So, a person who stimulated dopamine secretion by using the Internet will probably access that action again just to feel pleasure again.

As the internet addiction becomes stronger, a person spends more and more time using the Internet, because he/she needs more and more dopamine for pleasure. In addition, the anterior cingulate cortex, the area of ​​the brain responsible for decision-making and reasoning, becomes increasingly unstable. That’s why intervention in these addicts involves not only curbing the dopamine system but also strengthening the functioning of that area.

How do recognize an Internet-addicted person?

According to the book “iBrain“, in order for a person to be considered Internet-addicted, the following criteria should be met: