Home > Teens > Teenage Girls: How to Deal with Them? 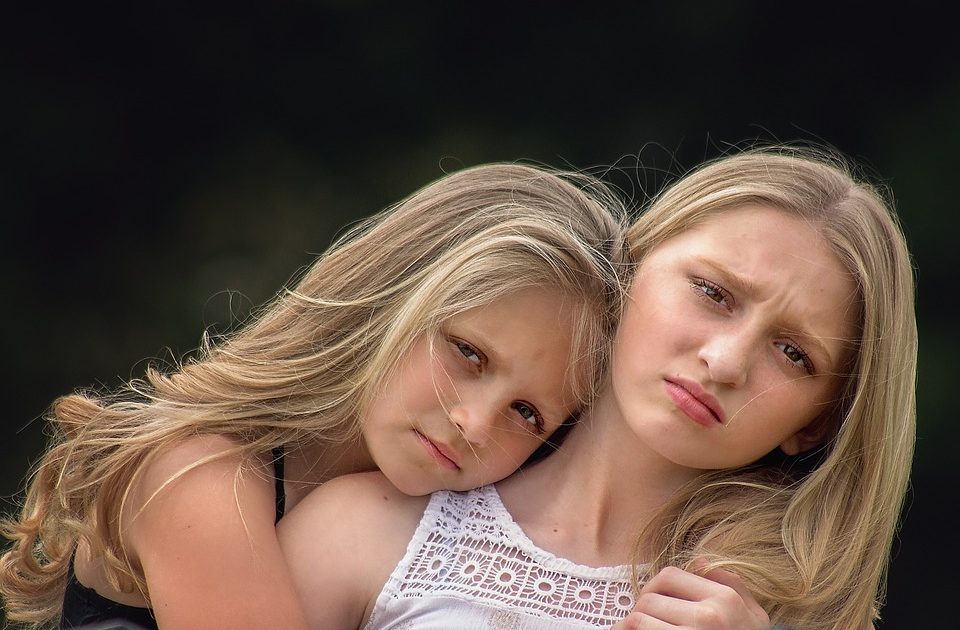 Teenage girls are a huge challenge for parents. If you are one of these parents, you certainly understand how much worry this challenge brings. You meet huge changes in the appearance and behavior of your daughter for sure. These changes can be so drastic sometimes that make you feel that you don’t know anymore who your daughter is or how to deal with her. Certainly, you must understand and accept all good and bad changes in your teenage daughter in order to raise her to becomes a mature adult. Also, in order to understand your teenage daughter, you should be familiar with the changes that are inherent to all teenage girls.

At this age, teenage girls become preoccupied with their shortcomings, primarily physical ones. Therefore they often feel insecure about everything related to themselves. Namely, they consider that acceptance in society depends above all on external features: the beauty and attractiveness, the dressing style, … Since the acceptance in society become very important for them, it doesn’t surprise that girls become so burdened with their physical look.

At this age, there is another change that is most scary for parents. It’s the awakening of a sense of sexuality. Now, girls become aware of sexuality, i.e. male-female relationships. Also, they become more aware of the fact that they can gain more attention from their male peers with only one seductive smile.

All previously stated explains why teenage girls begin to wear shorter skirts and belly shirts. Also, make-up for them is no longer just a toy. It is becoming a means of highlighting in society. Jewelry becomes a means of bonding as well. They start wearing colored bracelets and necklaces. Also, you shouldn’t be surprised even if your teenage daughter wants to have piercings on the nose, navel or some other parts of their body.

Unlike boys who are very loyal to their buddies, friendships of teenage girls are changing constantly. For example, the same girl who is the best friend to your daughter today may be the one who will hurt her badly tomorrow. But, already the next day, both of them may be in conflict with some third girl for which you have never heard before.

The teenage age of 14-16 years is the period when negotiations on independence become very serious. As a result, teens face increasing and more frequent conflicts with family members.

Teenage girls begin to try out the different styles of external appearance and behavior to find out who they are. In that finding, they are under big impacts of peers. Actually, their external looking and behavior become a reflection of their peers. Because of that, they need to spend more time with friends.

Nowadays, unfortunately, spending time with friends is all more in the form of chatting on social networks. Therefore, teens like to spend time on the phone chatting on Facebook or the other Social Media. With phones in their hands or sitting behind computers, they actually spend time with friends looking for the answer who they are. Parents need to show an understanding of their need to be with friends. But, parents also need to encourage them to spend less time on phones and more in personal contact with friends. One of the ways is that parents organize events in which their teens will be with friends. 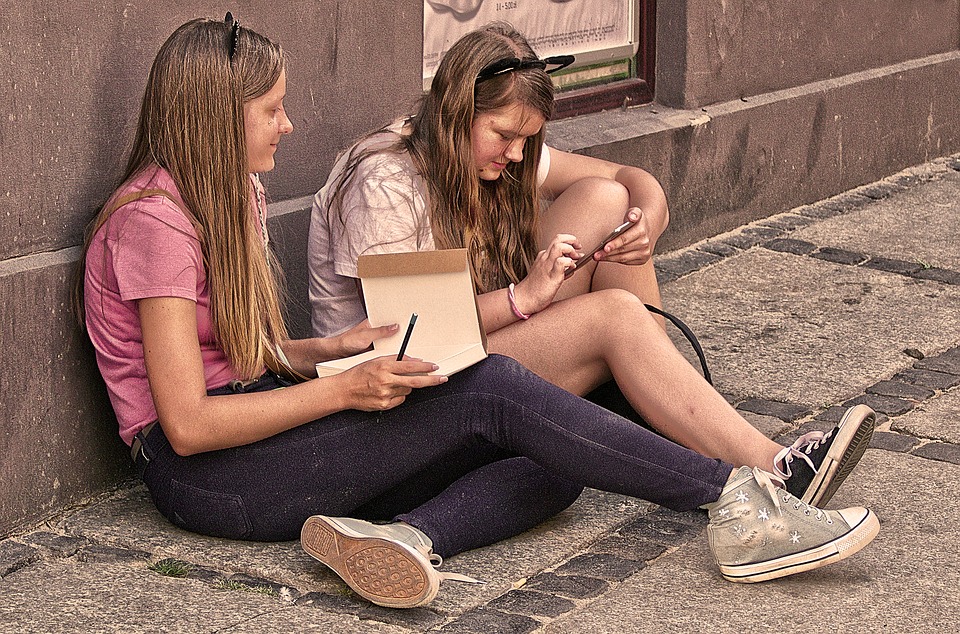 At this age, the sense of sexuality grows more and more in teenage girls. Teenage girls manifest it through their behavior and thoughts. They consider boys as silly and immature, mostly because boys at the same age are like that for real in relation to girls.

Teenage girls can be emotionally unreliable at this age. Unfortunately, they usually are merciless against their mothers. The reason is that the daughters must be separated from their mothers in order to build their own identity in the outside world. Likewise, many fathers of teenage girls 14-16 years old are paralyzed with fear and confusion.

A positive aspect of teenage girls at this age is expressing their dreams and hopes more openly. At this age, girls think a lot about their future, which may not even show up in their behavior. They will talk with their friends about so many serious topics that they can kick their parents on the ground.

At this age, just like in boys, teenage girls are still very egocentric and focus on what they want. This can be a source of frustration in parents. Parents should realize that egocentrism is not a permanent personality feature of their children, but only a transient development phase.

At this age, teenage girls not only look like adults, but they also behave like adults. At this age, they are overwhelmed by the mind increasingly. From now, the teenage brain becomes more capable to deal with very complicated tasks such as looking at problems from an other’s perspective. The ability of abstract thinking which becomes the dominant feature of their cognitive development is responsible for that. Now, they become aware of the other’s rights and feelings.

From this age, teenage girls begin to feel more comfortable in their skin, in what they are and what they believe. This will bring them new challenges on their road in the world. Some of these challenges are choosing future careers, meeting new friends, the first serious love relationship,… Parents of teenage daughters at this age are usually surprised very pleasantly because they finally can talk to them about all these challenges seriously. 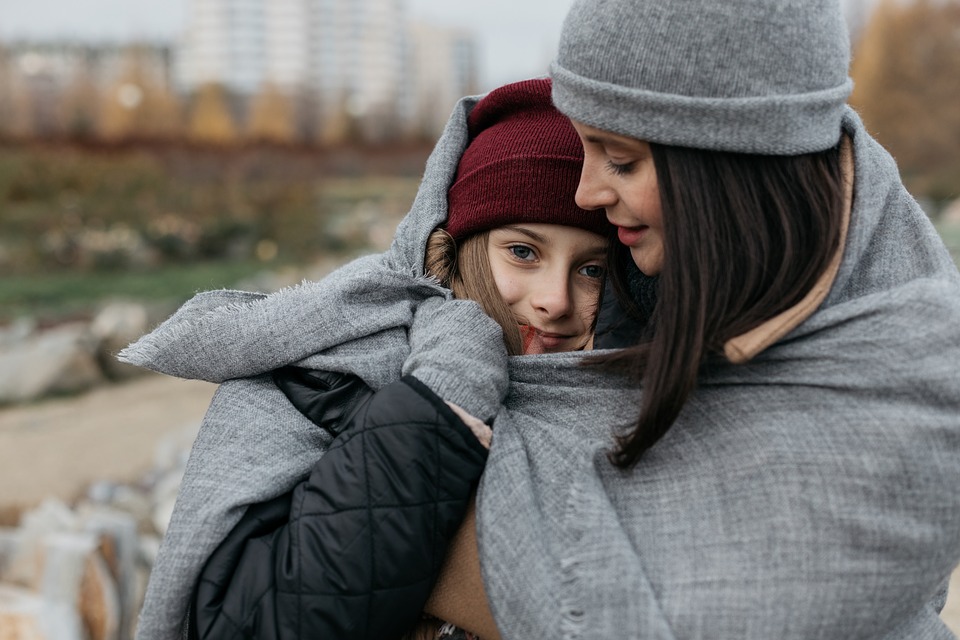 Tips for parents of teenage daughters

If you are the parent of a teenage daughter, I believe that you often don’t know how to deal with her. I give you some tips to help you.

Do you know some more useful tips for dealing with teenage girls? Please, share with us your opinion, experience, and suggestions. If you have some problem, ask us for help. Maybe we don’t know all the answers but we have the heart to care. Parenting Teenage Girls in the Age of a New Normal The Politically Incorrect Guide to Teenagers: Before Your Teenagers Drive You Crazy A Parent's Guide to Understanding Teenage Girls: Remembering Who She Was, Celebrating Who She's Becoming